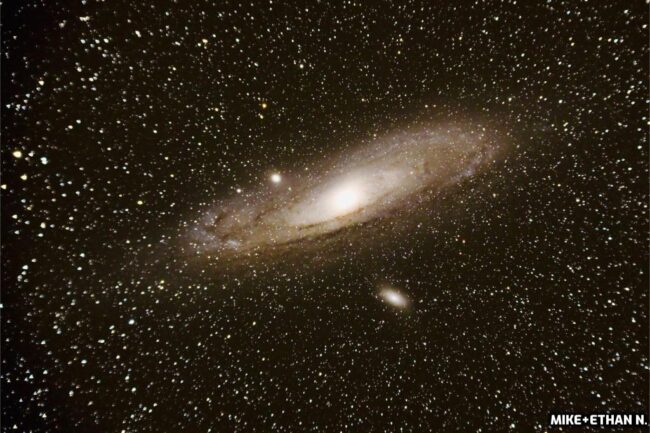 Hi, my name is Ethan Nguyen, and I am a high school student with a hobby of astro-photography. This blog is dedicated to help you learn more about astronomy in a fun, interactive manner.